Long before Orville and Wilbur Wright used the tall sand dunes of Kill Devil Hills at the northern end of North Carolina’s Outer Banks islands to take flight in one of the world’s first airplanes, Native Americans harvested its land and waters in dugout canoes. It’s easy to picture them on the waters around Outer Banks Beach Club II, where there is a timeless sense of windswept serenity. You can dig your toes in the sand and watch the waves roll in at Outer Banks Beach Club II, an oceanfront resort in Kill Devil Hills. Choose from a one- or two-bedroom suite equipped with a fully furnished kitchen. Some units have private balconies, while the two-bedroom units have Jacuzzi tubs. Indoor and outdoor swimming pools are on site along with two children’s wading pools, tennis and a full-time recreation department. At least 2,000 known shipwrecks dot the waters around the Outer Banks, which makes for interesting scuba diving trips. Jockey’s Ridge State Park in Nags Head has the tallest natural sand dune system in the Eastern United States. Its sand is always shifting into beautiful patterns, and sandboarding (like snowboarding, only with sand instead of snow) is allowed in specific areas. Hang gliding lessons are given on the tall dunes, but if you want to soar higher, tandem hang gliding trips at altitudes of 2,000 feet or higher with certified instructors are offered at nearby locations. The Wright Brothers National Memorial at Kill Devil Hills has a visitor center (closed for renovations until fall 2018), monument and reconstructed 1903 camp buildings. The 852-foot path of that first flight can be walked from one end to the other. . 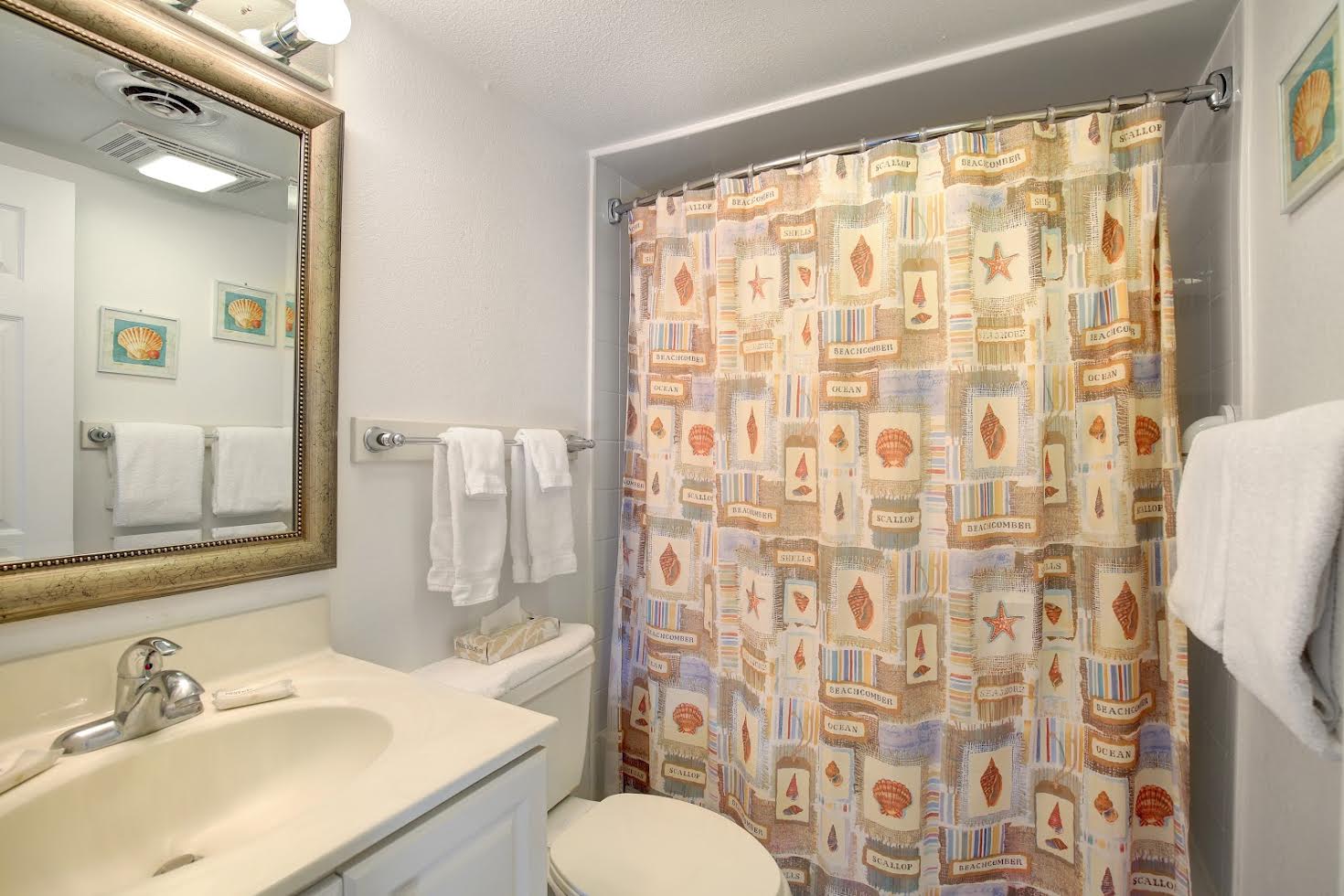 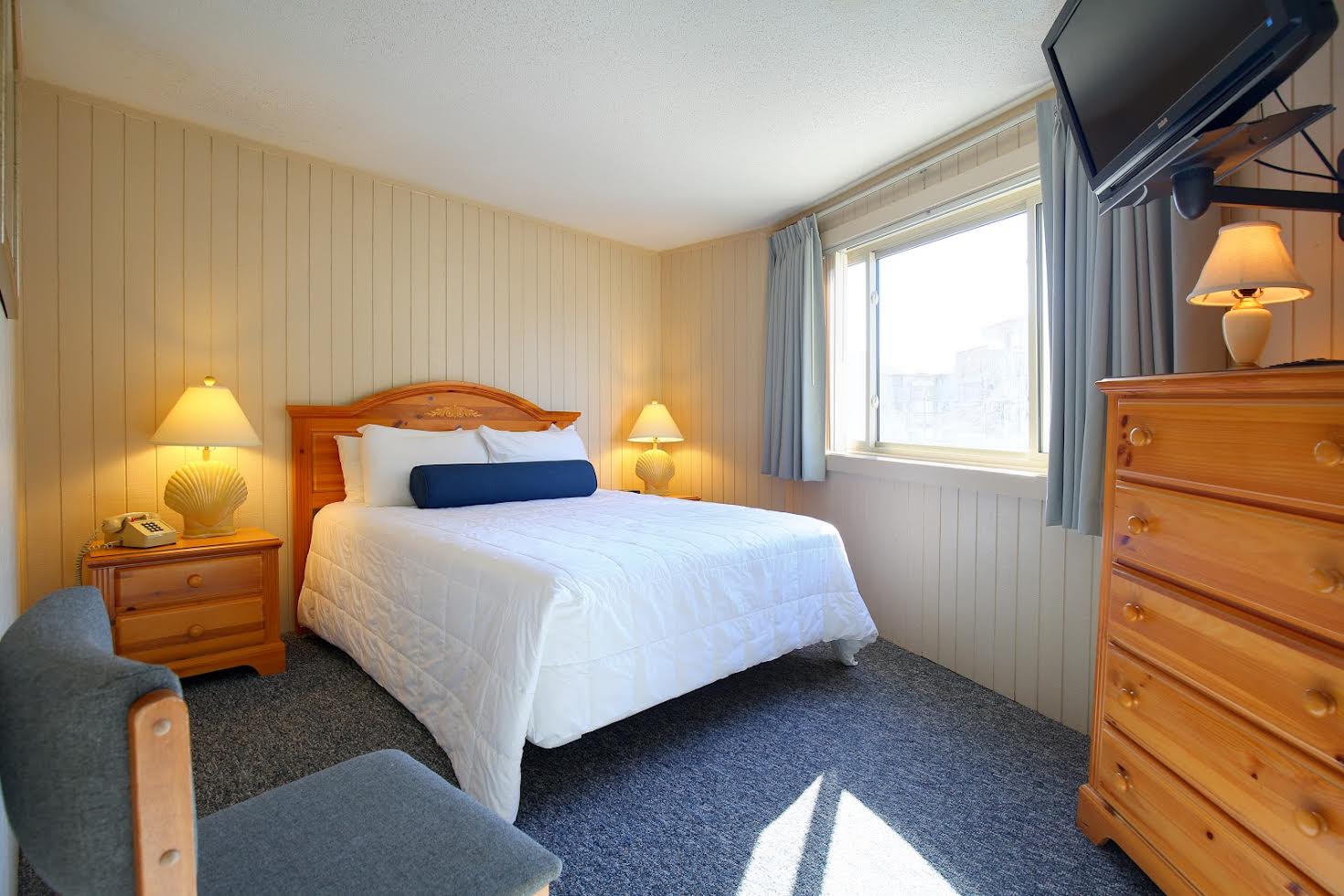 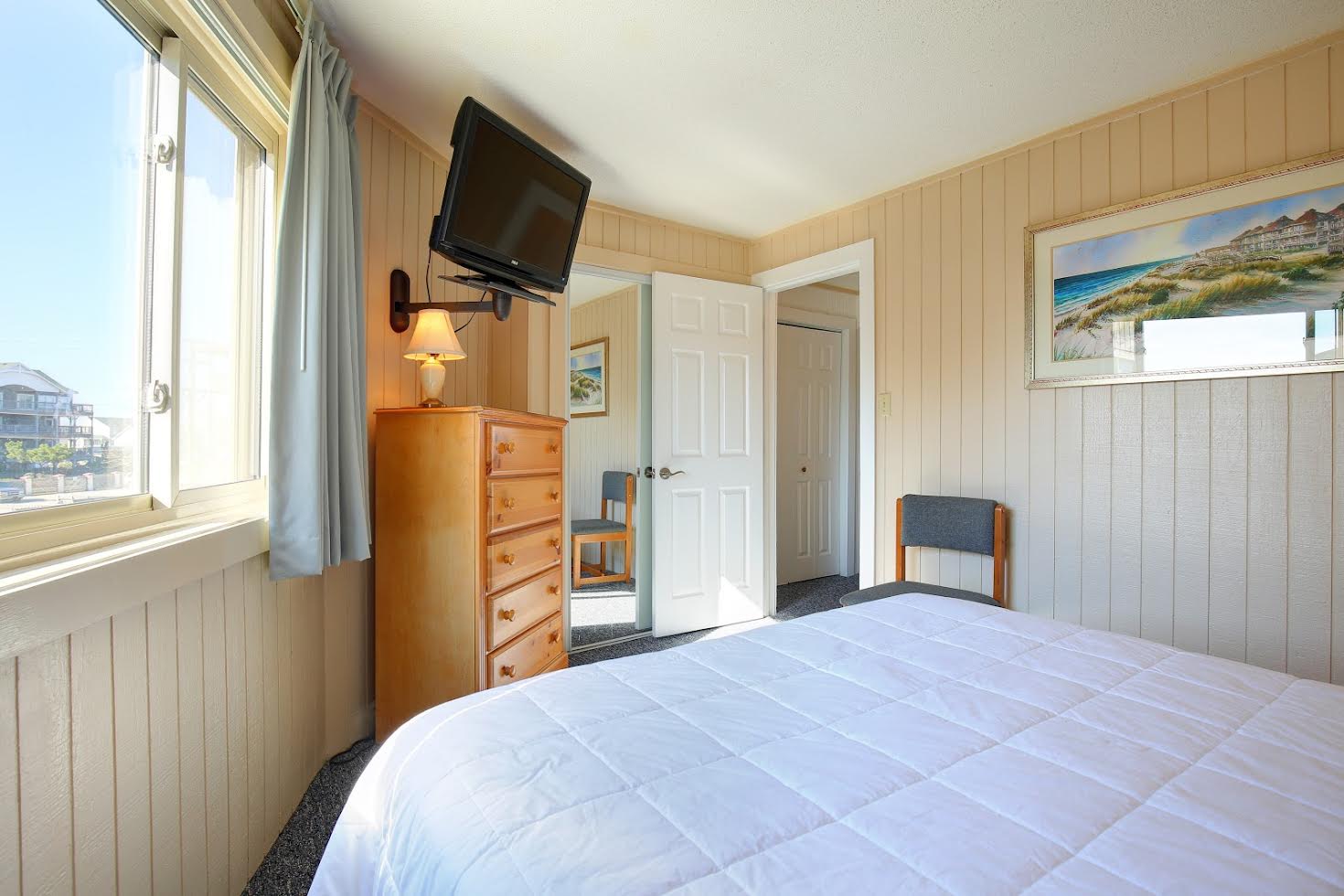 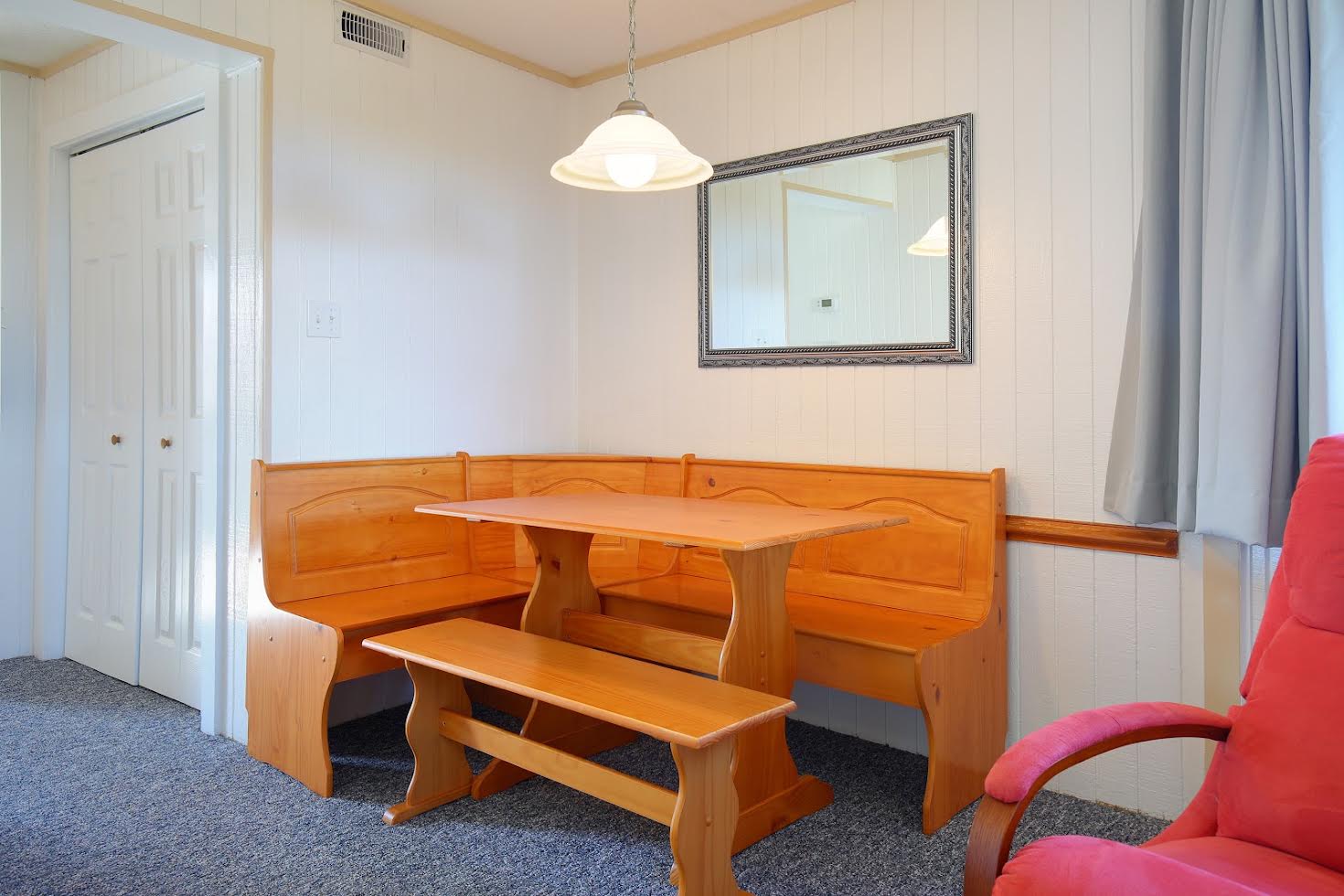 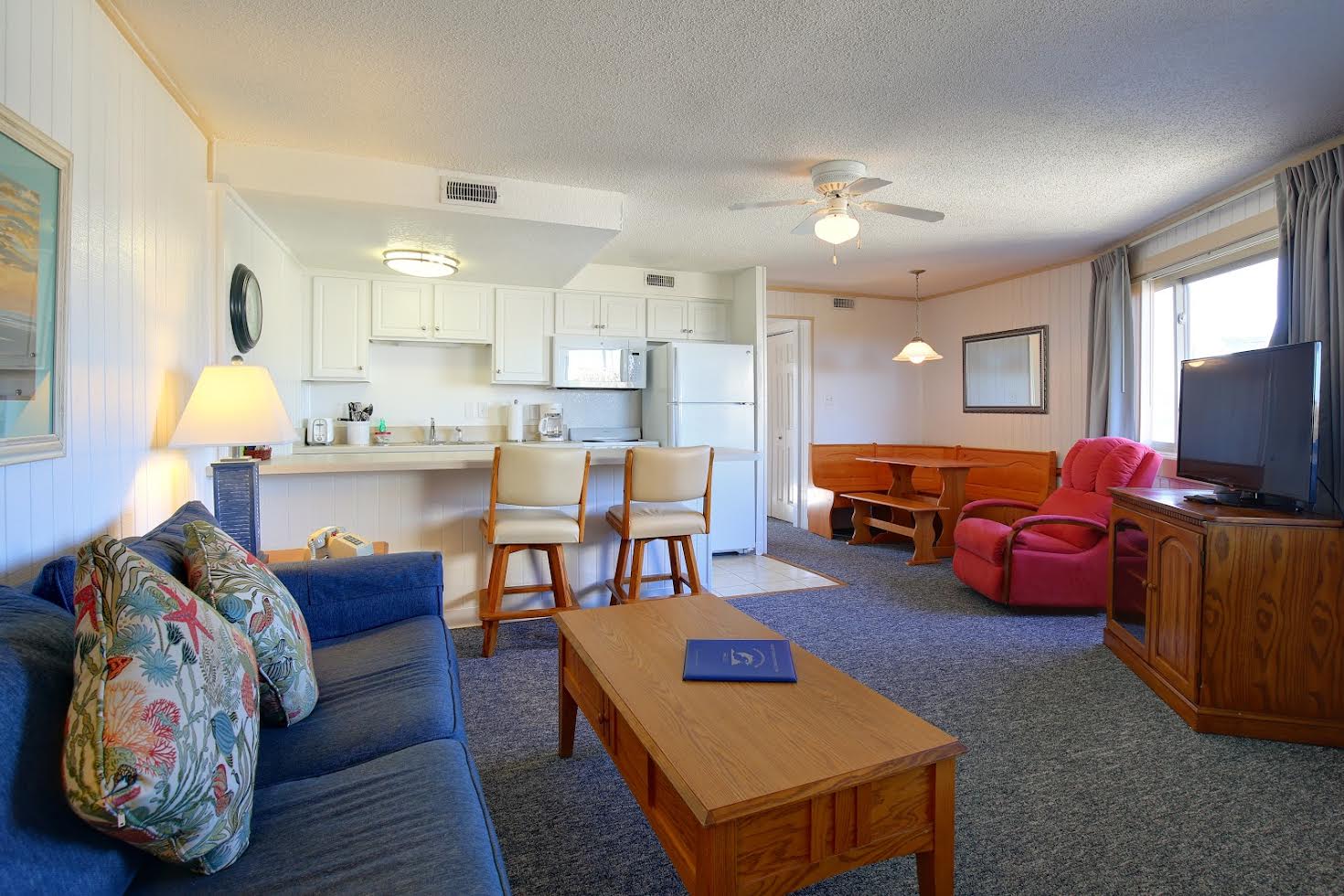 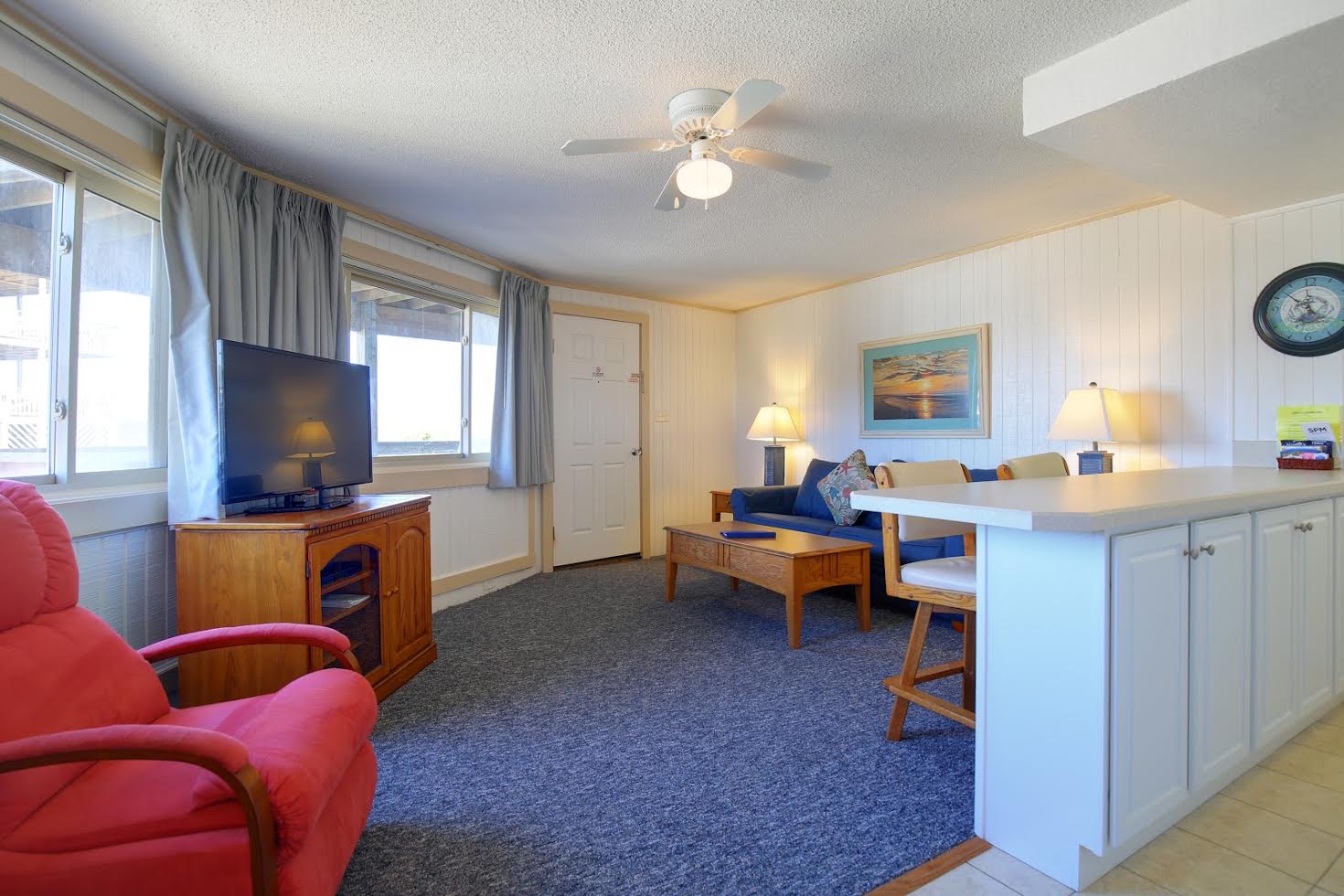 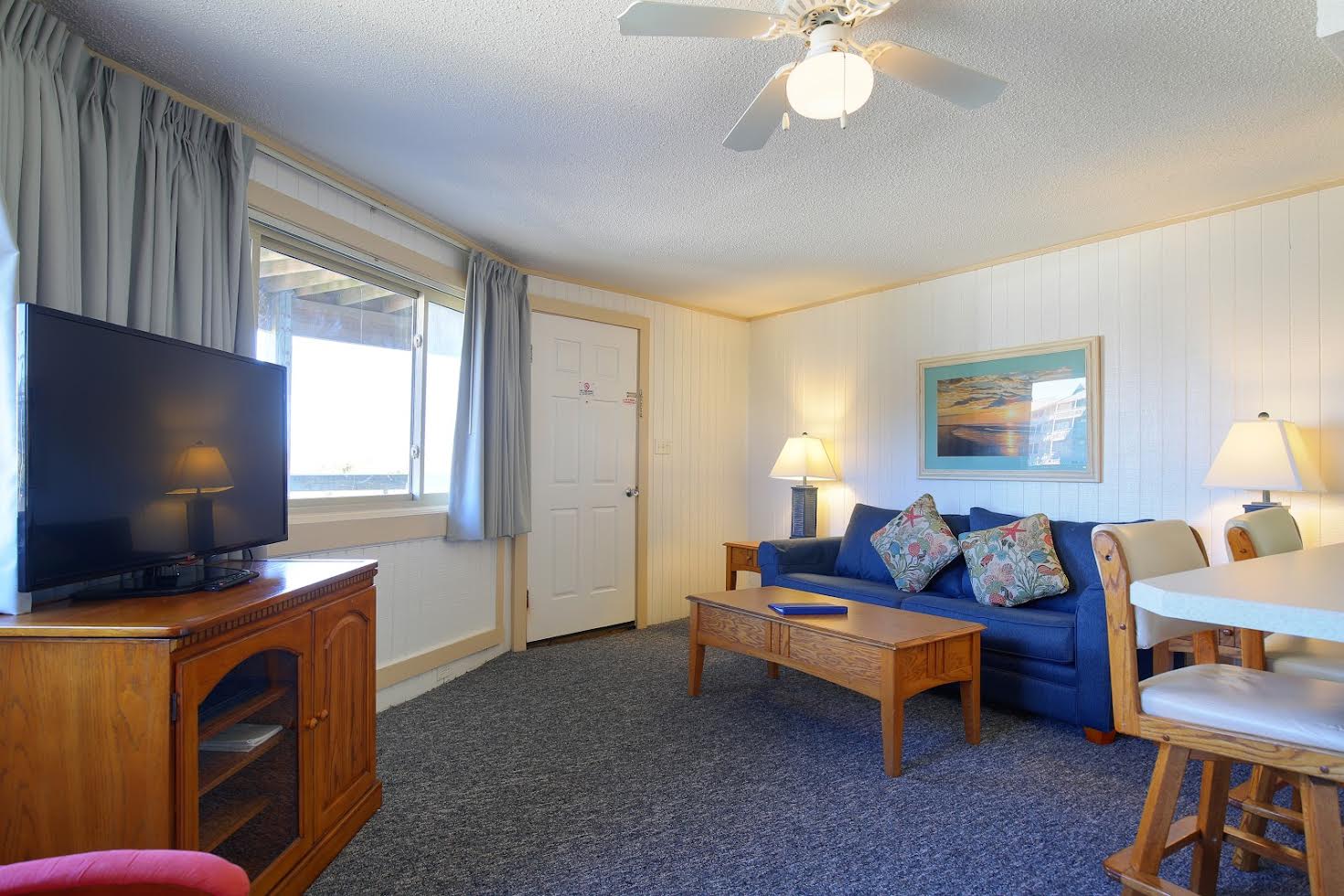 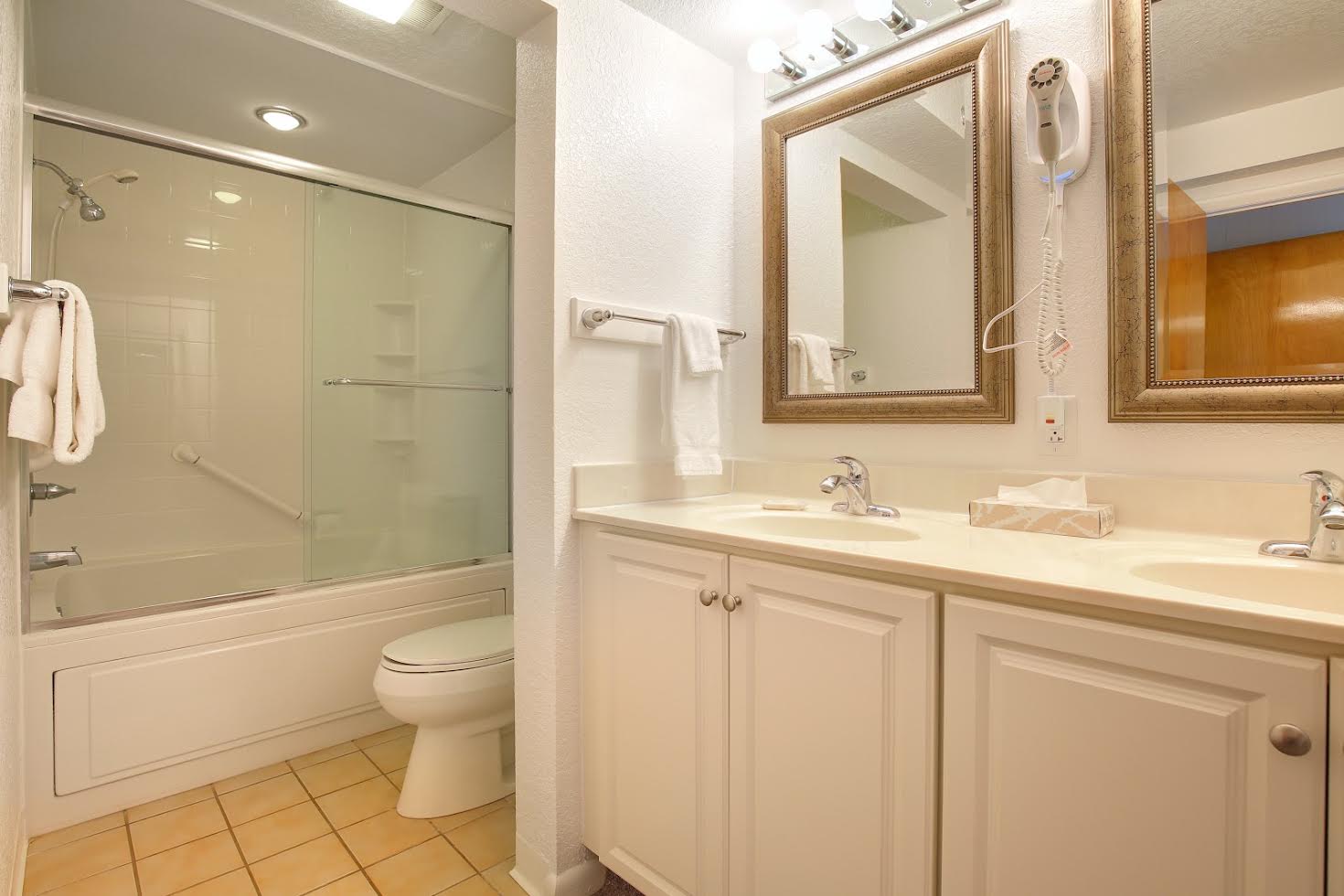 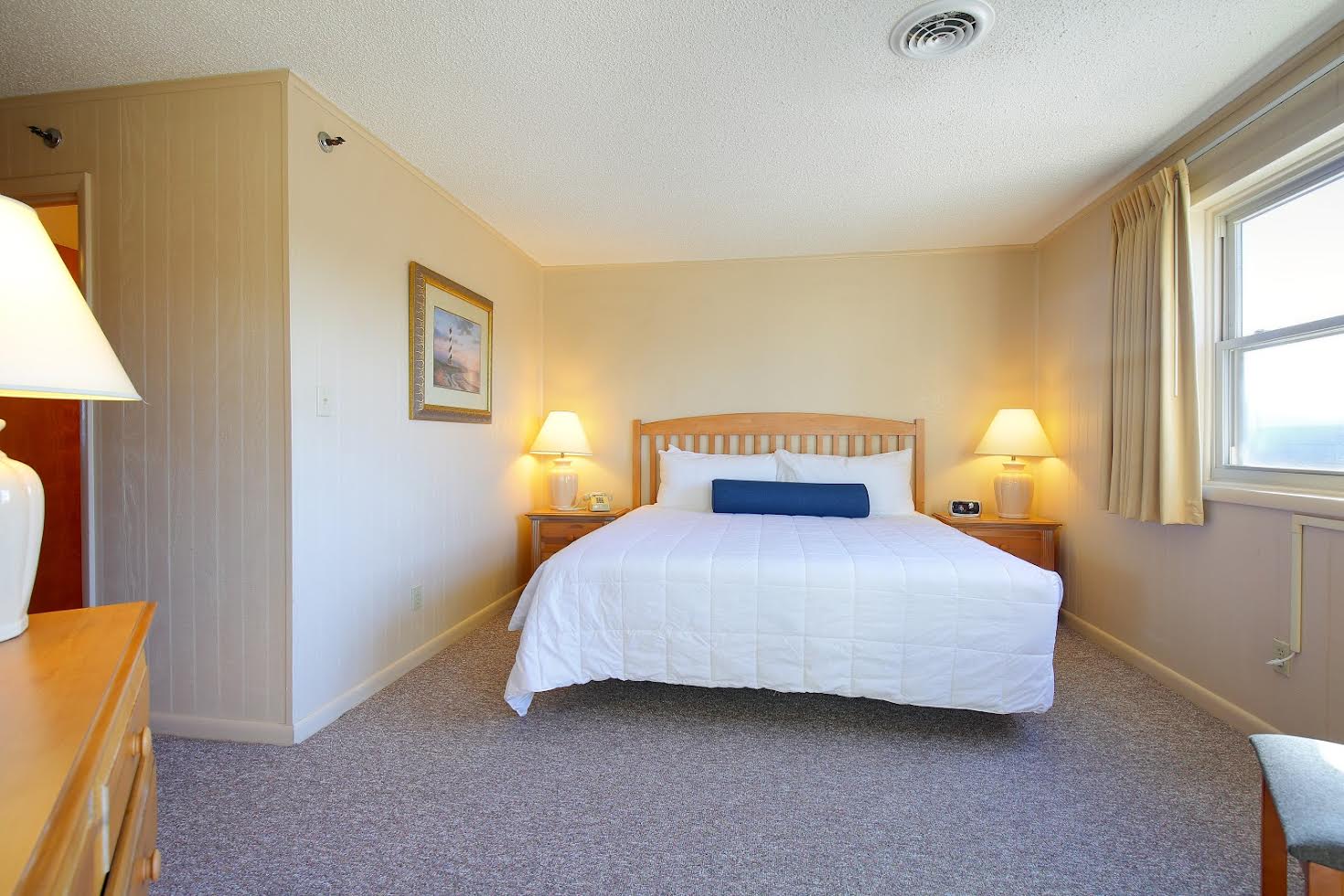 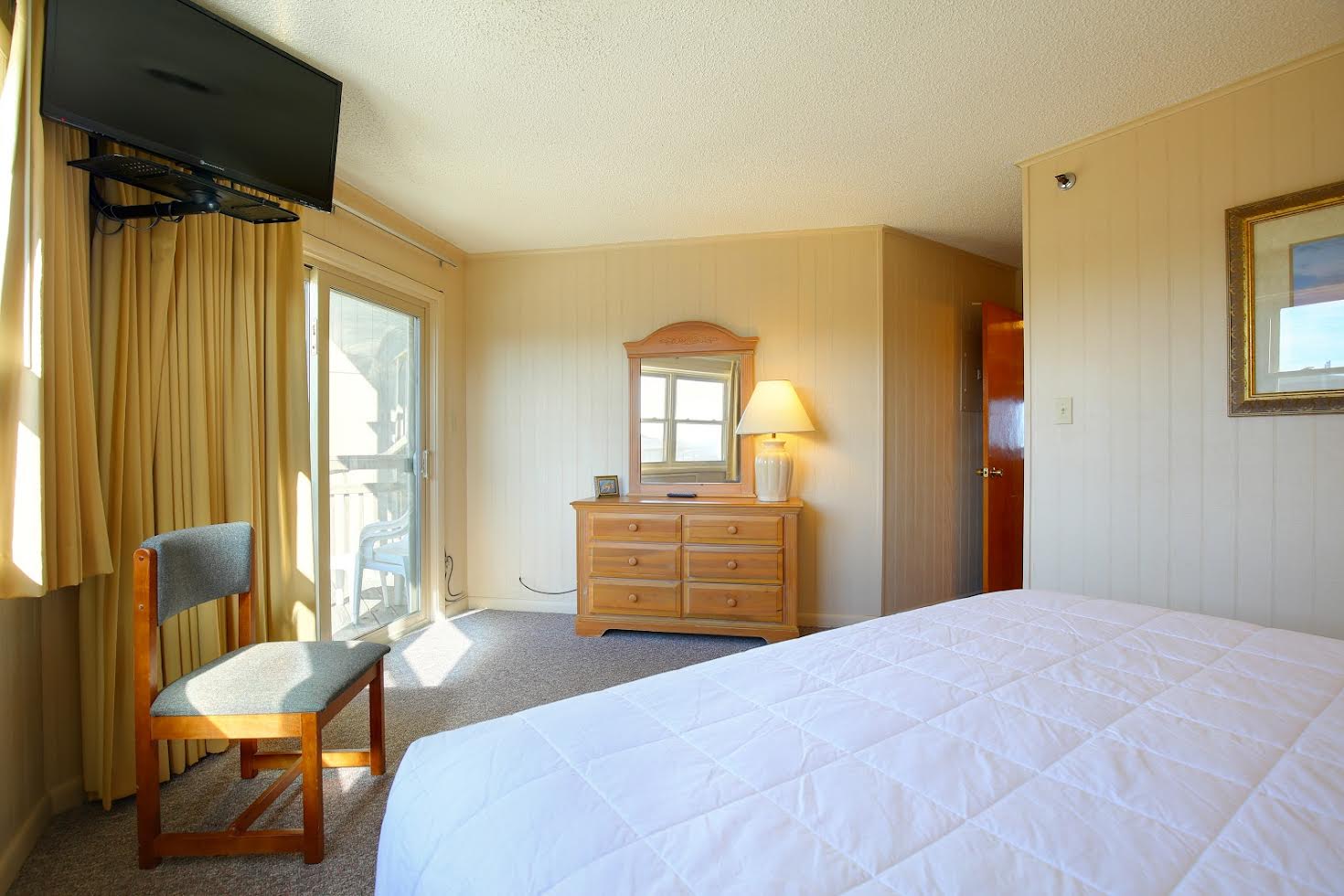 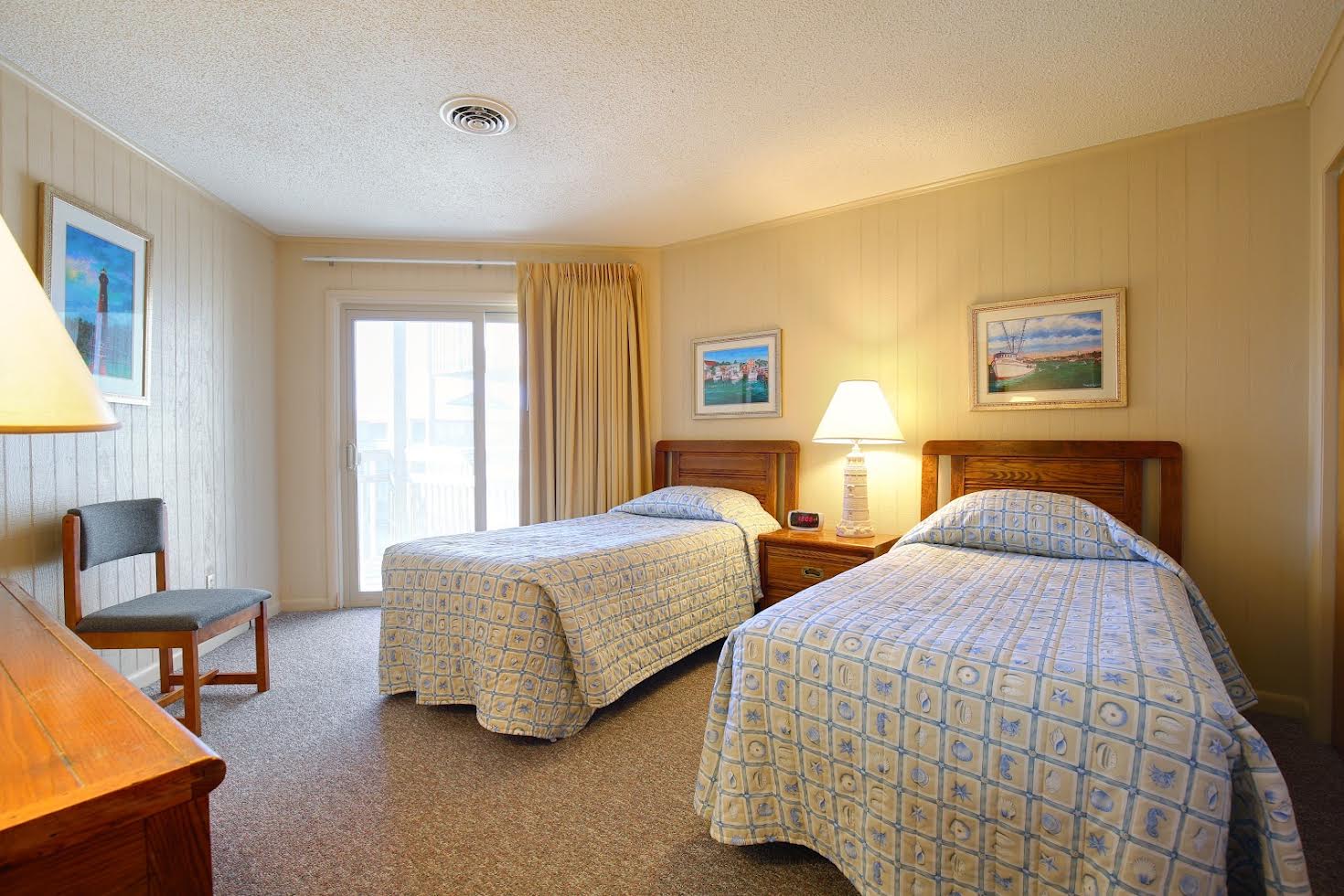 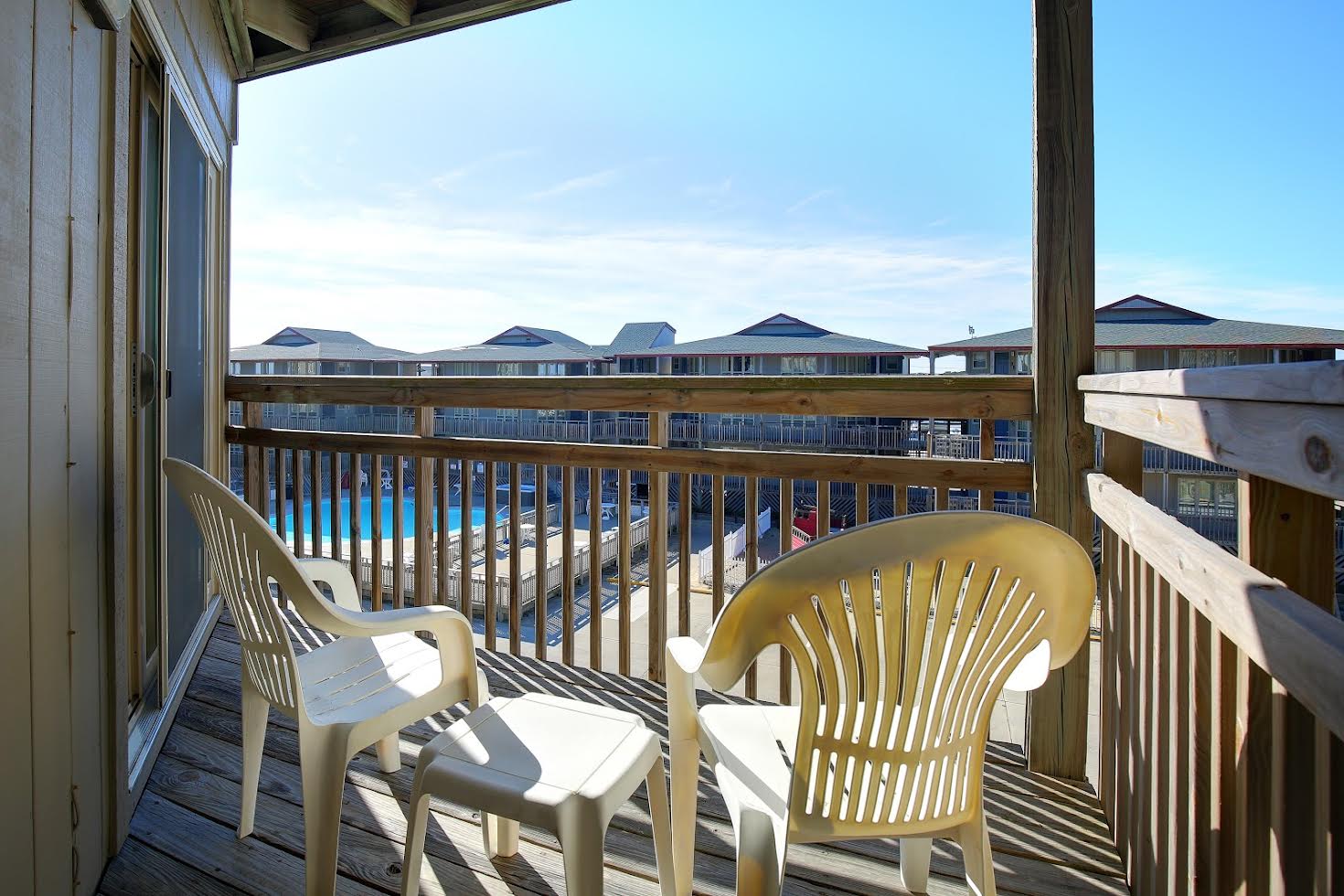 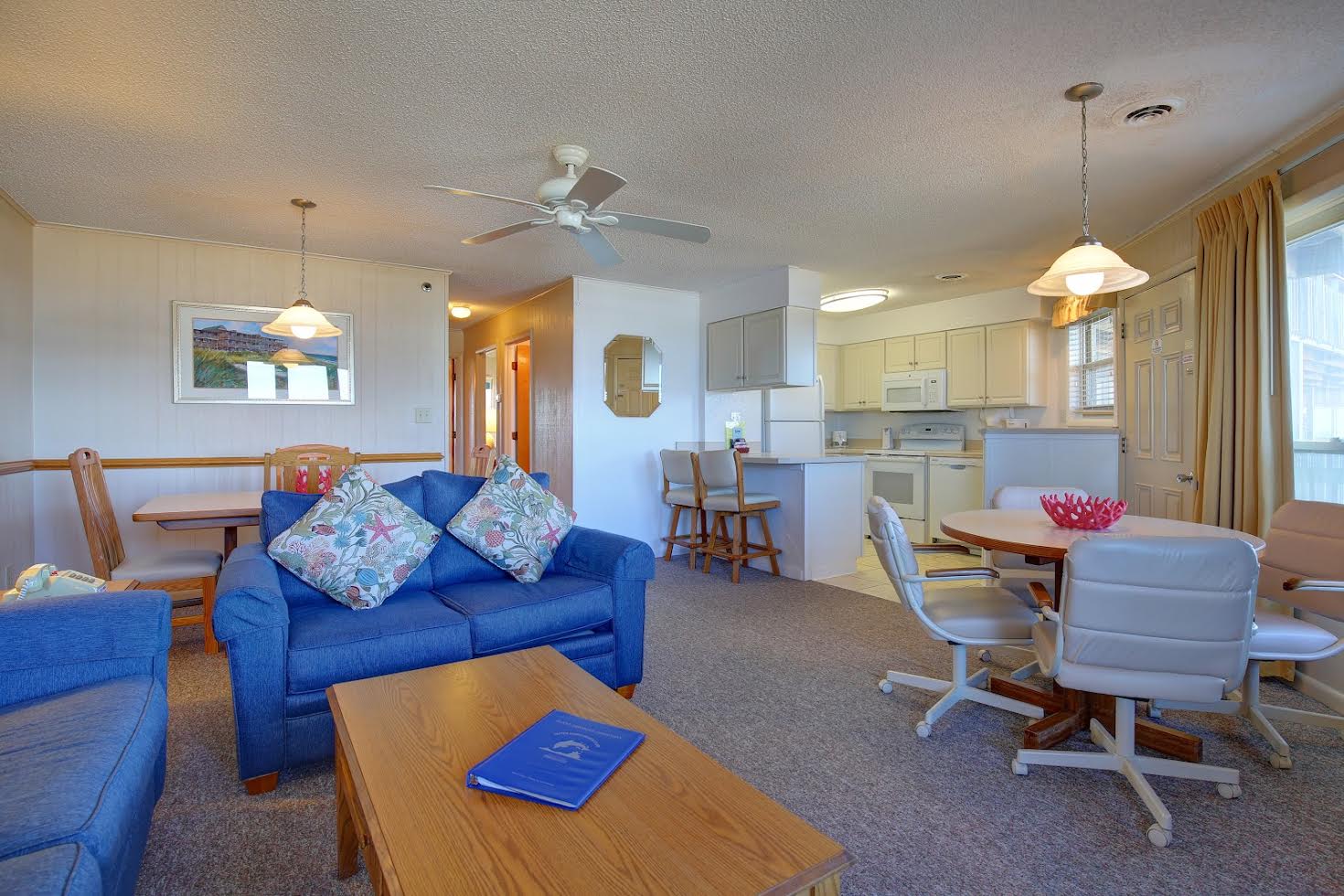 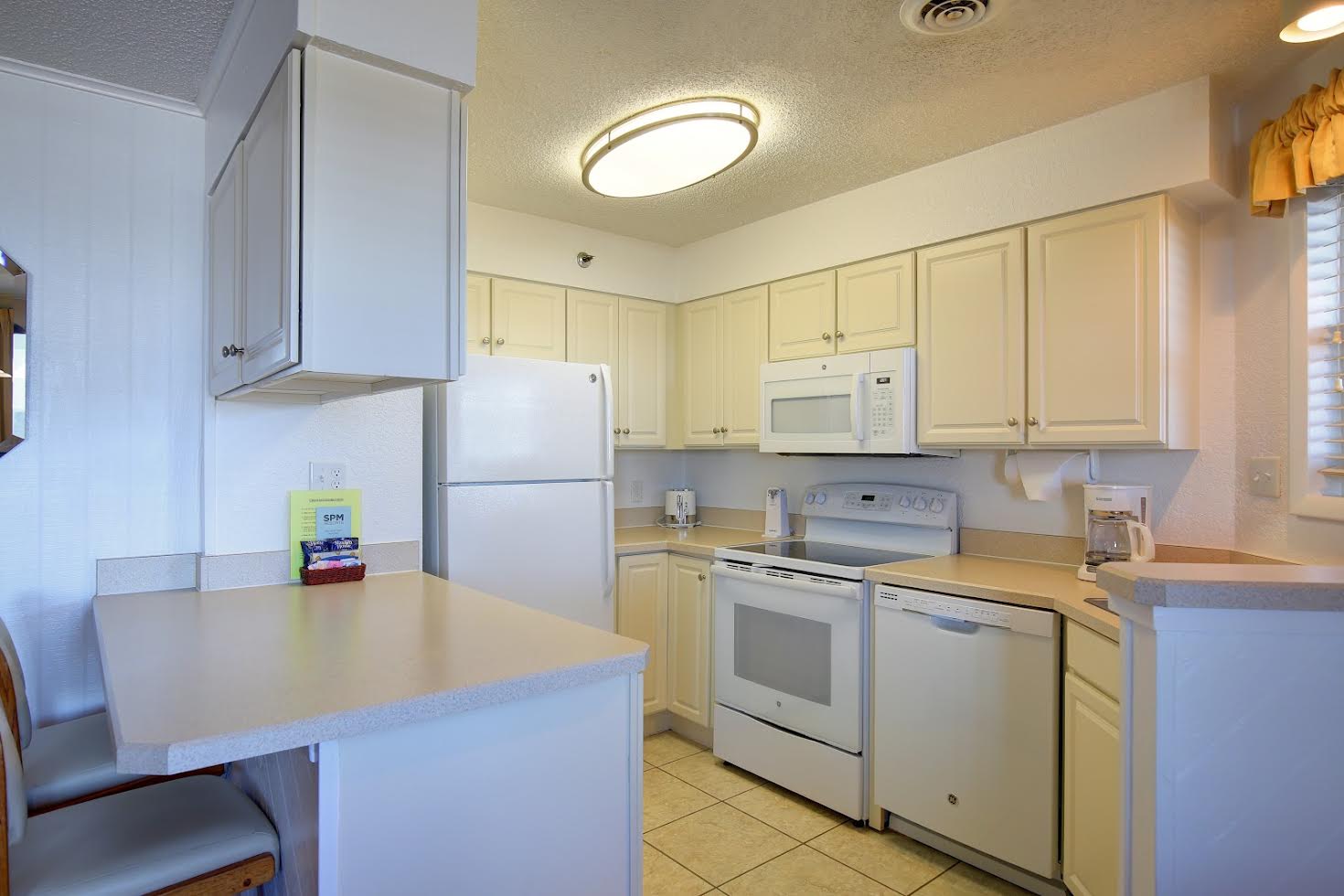 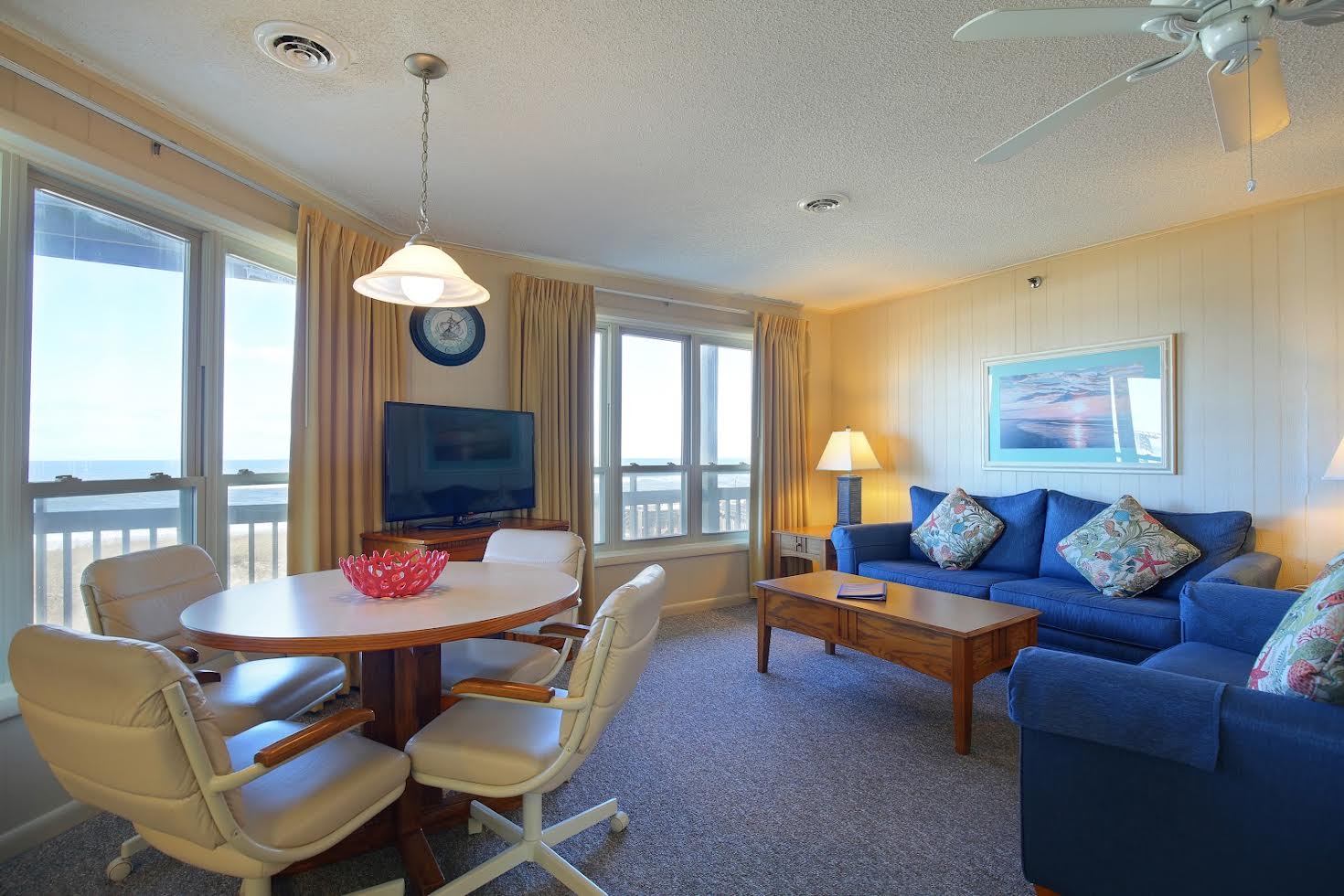 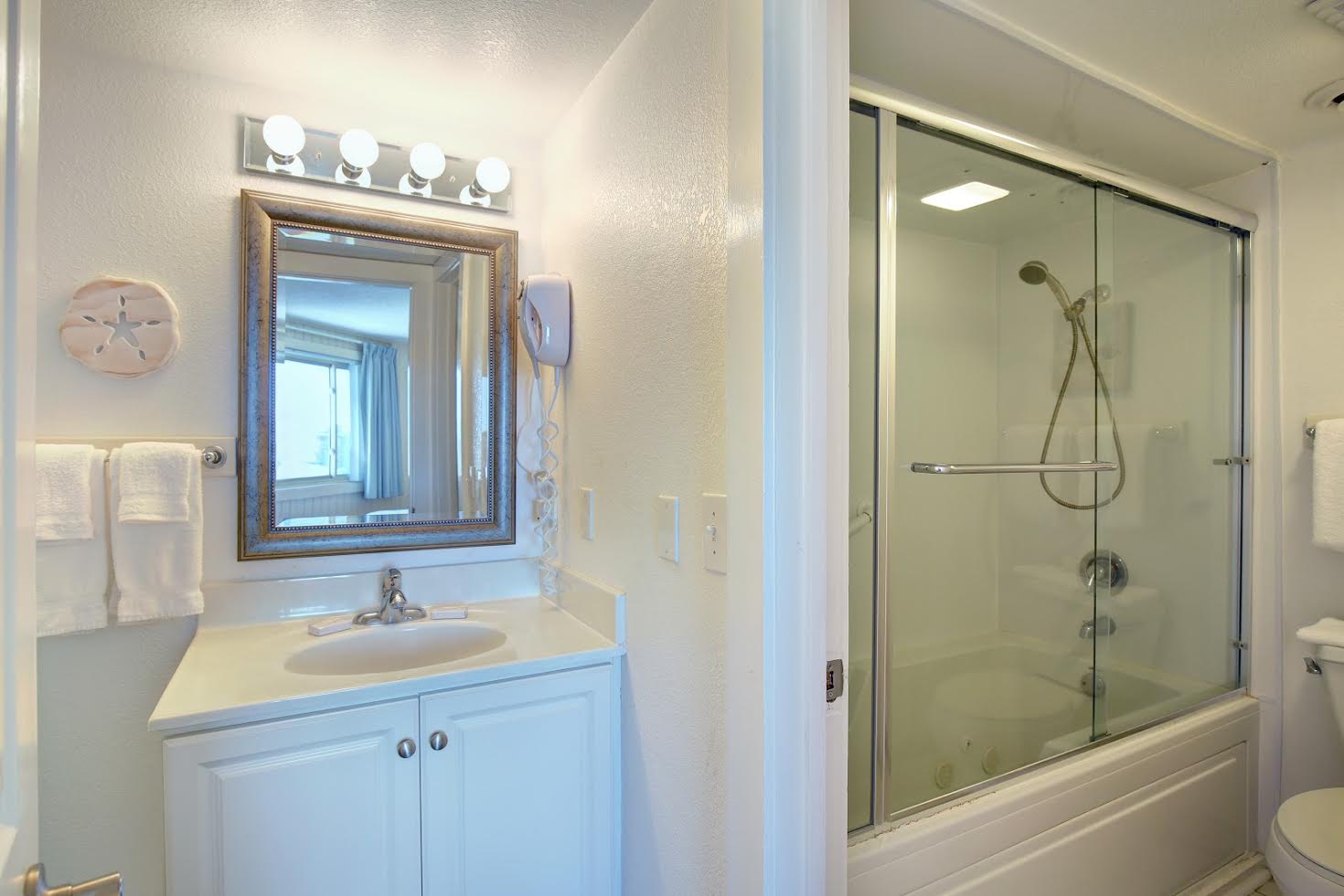 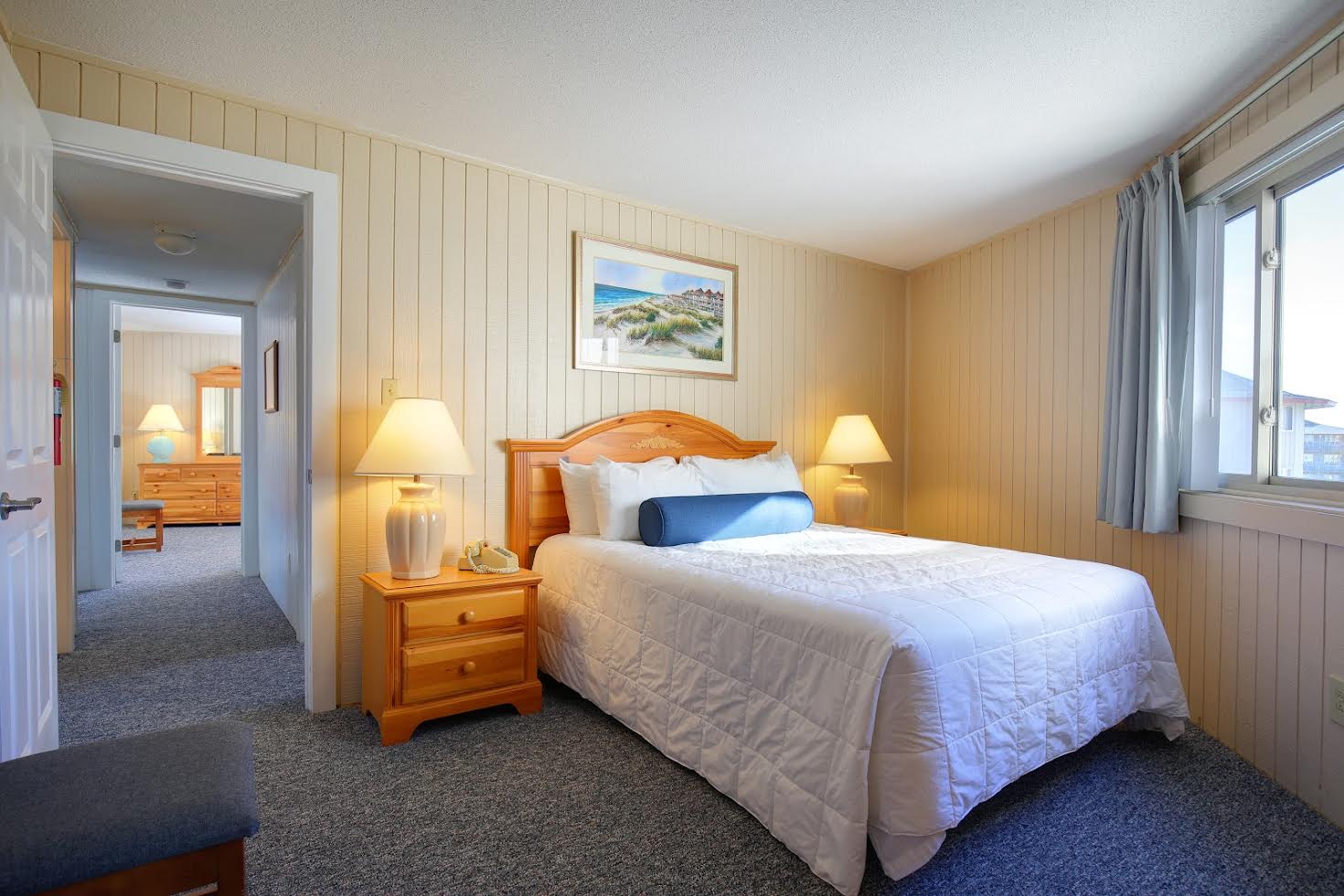 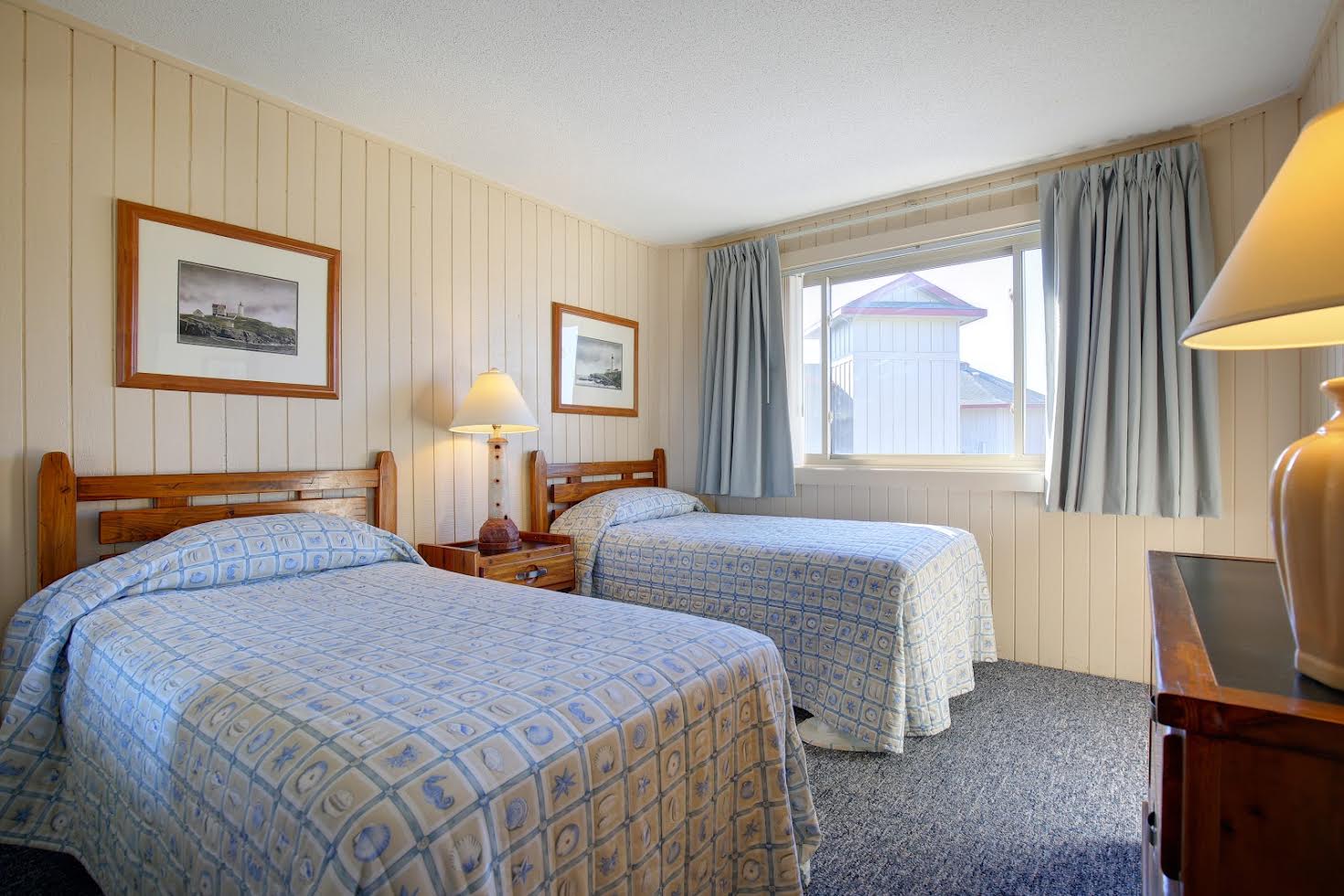 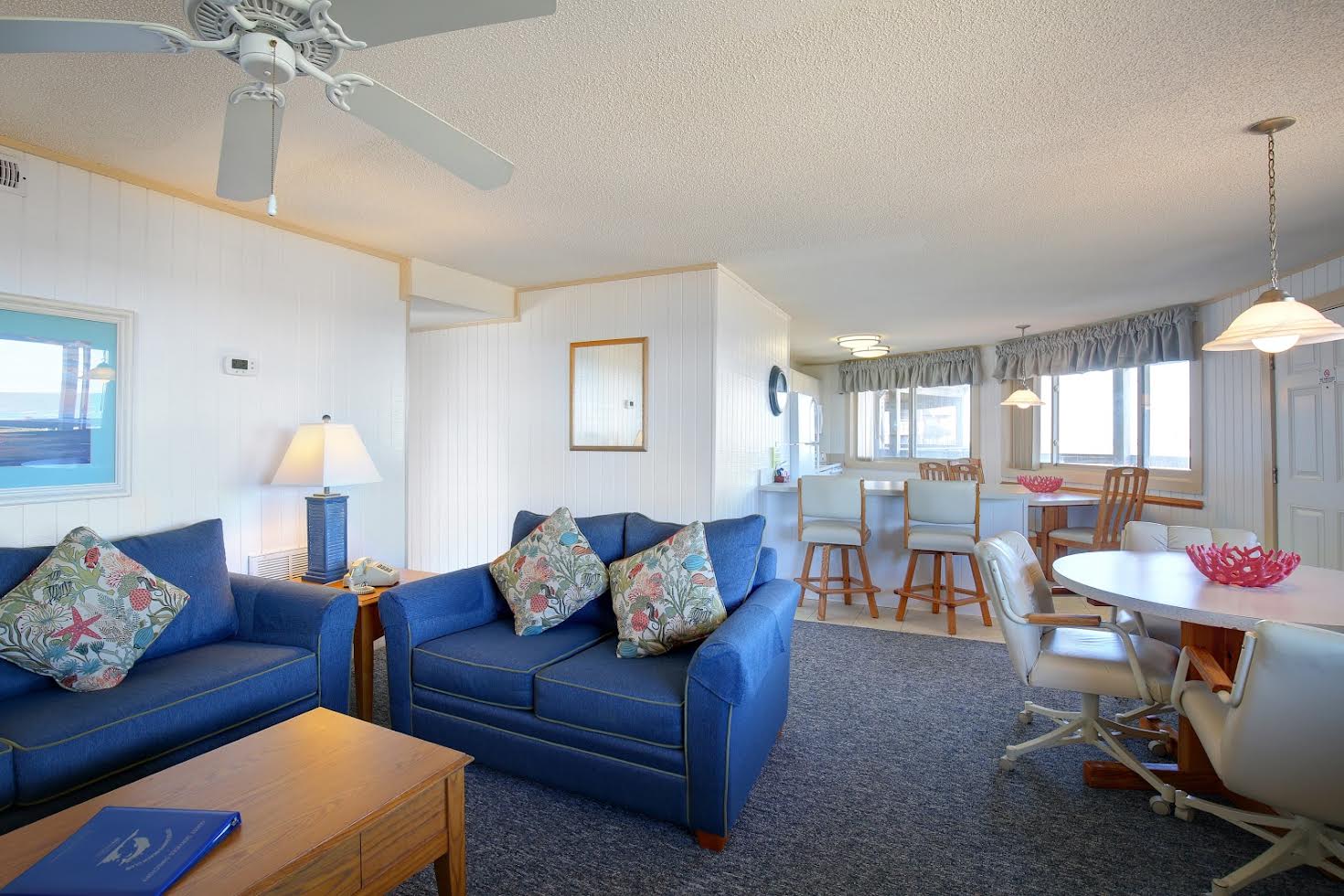 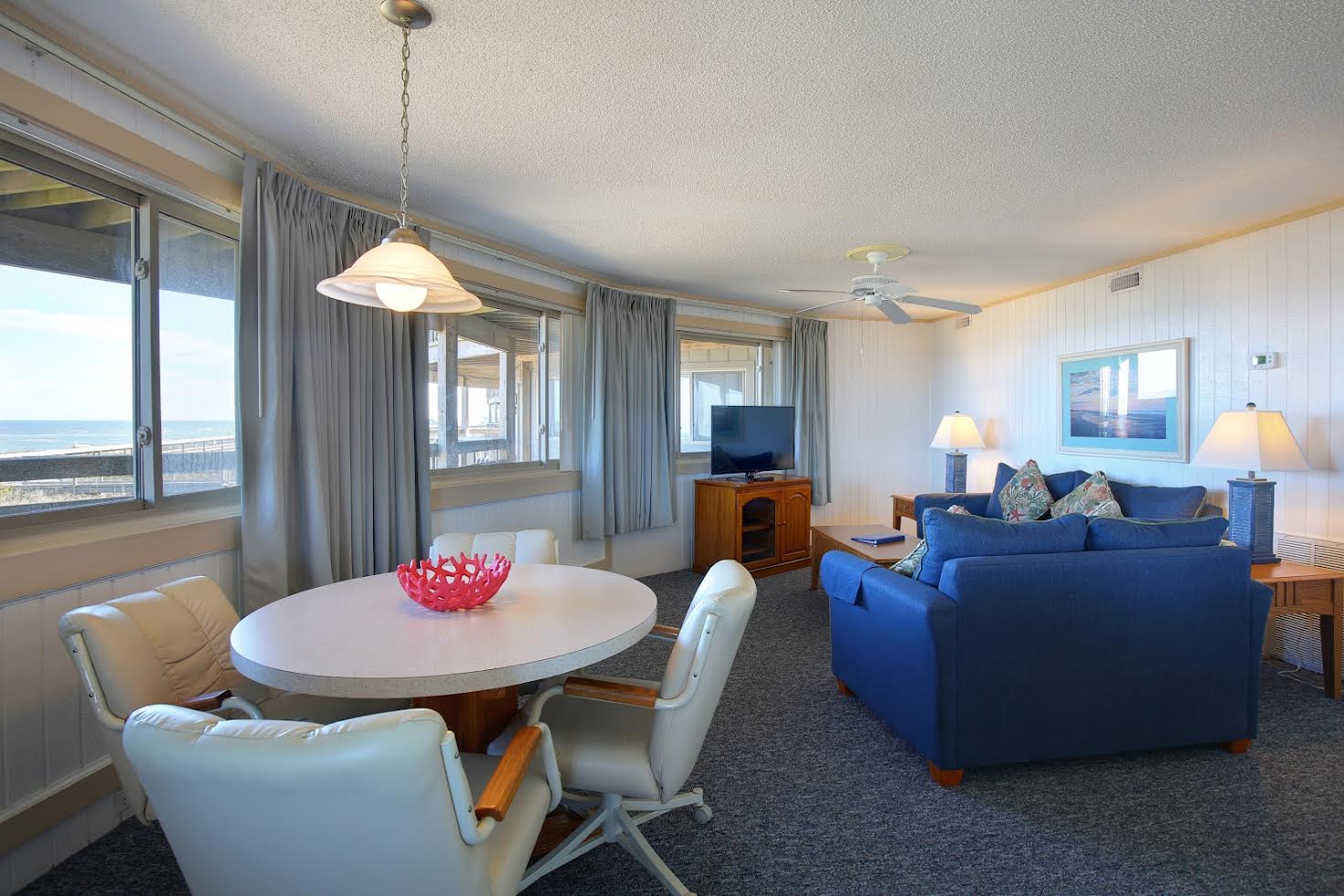 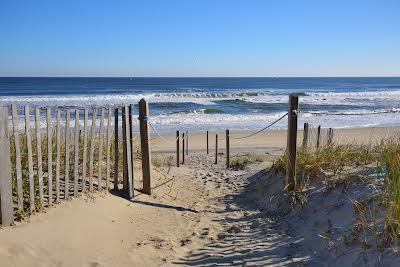 Get travel specials straight to your inbox